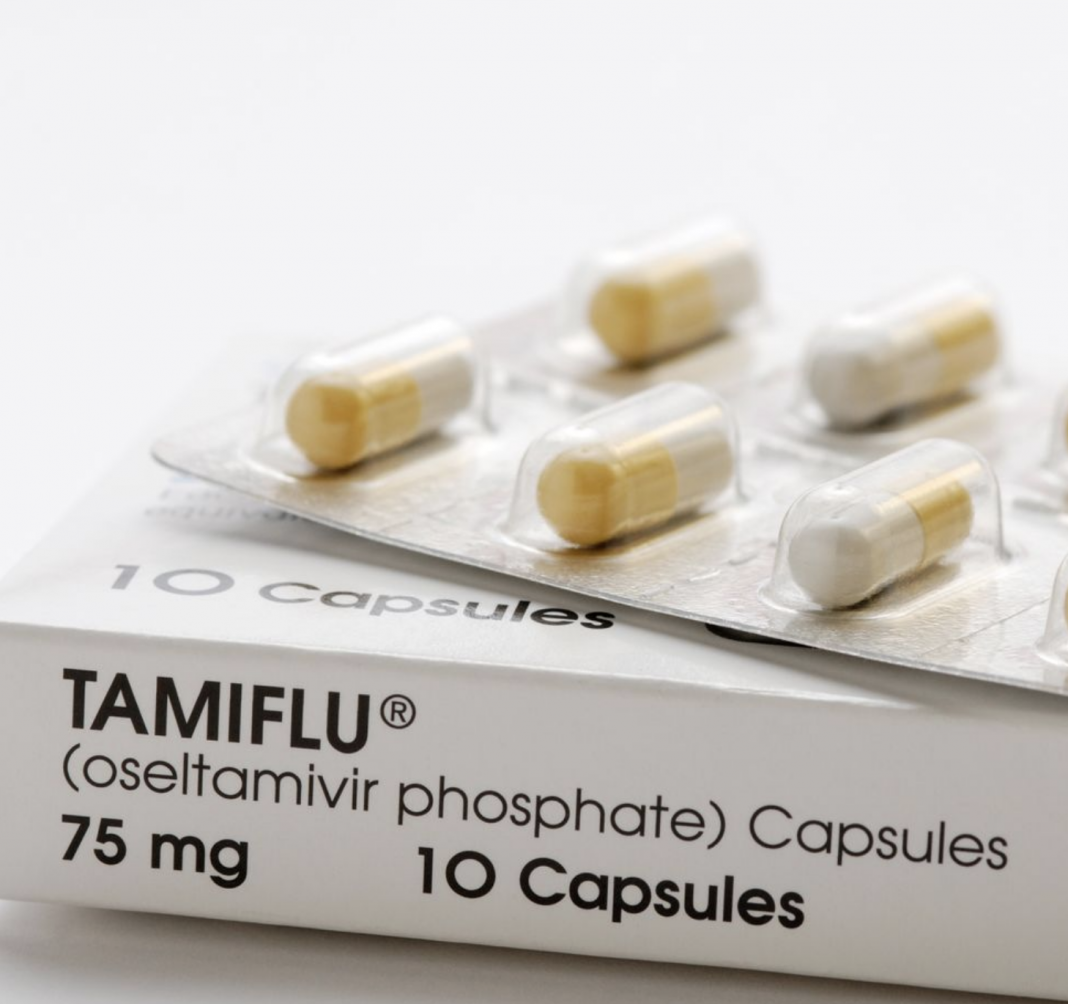 A four-year-old Colorado boy recently died in the hospital of influenza and parainfluenza, but instead allowing a family to mourn the loss of their sweet boy, NBC writer Brandy Zadrozny, known for previous hit pieces on other bereaved mothers, like Catie Clobes, writes a hit piece on the mother alleging he died because she asked for advice on Facebook.

Zadrozny alleges the mother withheld the medication Tamiflu, also called Oseltamivir, while soliciting for advice for natural remedies, like vitamin c, elderberry and vitamin D, which all have scientifically studied and proven natural antiviral properties. Let’s not forget that the word Drug, comes from middle dutch Droge, for dried herbs.

[Yes, folks, sorry to burst your bubble but all medicine used to be plant-based. Even aspirin originally came from willow bark. Can’t believe we have to defend vitamins now.]

Anyways, Zadrozny makes the leap that [not using Tamiflu] caused the child’s death. However, in an interview, the mother confides that she did give every medication recommended by her doctors, and he still died.

Zadrozny’s article reads like a typical pro-vaccine, opinion propaganda piece, and nothing like like investigative journalism. She’s really no much better than a teenager stirring up drama for clicks and likes. She fails to mention the mothers statements that she did indeed give her child medications.

According to this story by CBS, Najee was the only child in the family who wasn’t sick. But when he start showing symptoms, he was given every medication:

“I’m hurting so bad right now and so is his dad and his brothers. Our whole family is hurting. And it’s like we feel like we failed because we did what we had to do. We called the doctors. We called the hospital. We gave them the medicine we were instructed to give. We did everything,” she said in an interview over the phone.

We don’t know whether Najee was eventually given Tamiflu or not, but there is a dangerous assumption that the antiviral medication is safe, and would have prevented his death. On the contrary, Tamiflu is associated with sudden death, but Zadrozny failed to mention that. Honestly, she probably has no idea, which is why she isn’t very good at her job.

Instead, how about asking these questions?

The antiviral medication (oseltamivir) was found to cause severe side effects such as hallucinations, severe vomiting and diarrhea, and even death, in it’s own clinical trials and postmarketing surveillance.

Many people who die of the flu, either were vaccinated, or given Tamiflu:

🙏Kinsley Sandvik, 8 years old, dies on Valentine’s Day of blood poisoning after being given Tamiflu.
https://www.fox5dc.com/news/8-year-old-maryland-girl-loses-life-from-flu-complications

🙏Kaylee Roberts, 16 years old, dies from flu after being given Tamiflu.
https://www.cnn.com/…/flu-ohio-teen-kaylee-rober…/index.html

🙏Luca Calanni, 11 years old dies from the flu. Got a flu shot 2 months prior, and dies after Tamiflu.
https://buffalonews.com/…/death-of-11-year-old-from-flu-ha…/

🙏Liliana “Lily” Clark, 13 years old dies 2 weeks after she was diagnosed with the flu. Dies after Tamiflu.
https://nypost.com/…/idaho-teen-dies-two-weeks-after-she-w…/

🙏Jade DeLucia, 4 years old, received a flushot in March 2019 but still came down with the flu in December.
https://www.dailymail.co.uk/…/Four-year-old-girl-not-vaccin…

“The mechanisms of sudden-onset type adverse reactions to oseltamivir.” 2017 https://www.ncbi.nlm.nih.gov/pubmed/27364959

“Oseltamivir is contraindicated for people aged 10-19 in principle in Japan, due to concern about abnormal behaviours. Sudden death is another concern. This review examines growing evidence of their association and discusses underlying mechanisms of these sudden-onset type reactions to oseltamivir.”

“Neuraminidase inhibitors for influenza: a systematic review and meta-analysis of regulatory and mortality data”. 2016. https://www.ncbi.nlm.nih.gov/pubmed/27246259

“Oseltamivir and zanamivir cause small reductions in the time to first alleviation of influenza symptoms in adults. The use of oseltamivir increases the risk of nausea, vomiting, psychiatric events in adults and vomiting in children. Oseltamivir has no protective effect on mortality among patients with 2009A/H1N1 influenza. Prophylaxis with either NI may reduce symptomatic influenza in individuals and in households. The balance between benefits and harms should be considered when making decisions about use of NIs for either prophylaxis or treatment of influenza.”

The author also alarms the potential risk of sudden death related to oseltamivir and foresees how the problem may be solved in the future.

“This paper reports eight cases in total: five of these died and three survived. Two died as a result of accidents resulting from abnormal behaviour. Three others died suddenly during sleep (two infants and one adult). One of the infants and the adult were found at autopsy to have severe lung oedema. A 14-year-old boy experienced agitation, cyanosis, loss of consciousness and seizures but recovered completely, while a 10-month-old girl showed retarded development and mental retardation after initially appearing to recover from the acute event involving loss of consciousness and seizure. A 15-year-old boy had a delayed onset of complications but developed prolonged neuropsychiatric adverse reactions after taking an almost complete course of Tamiflu; in this case the symptoms lasted for two weeks.”

I guess the real question is, WHY WOULD ANYONE prescribe this medication???