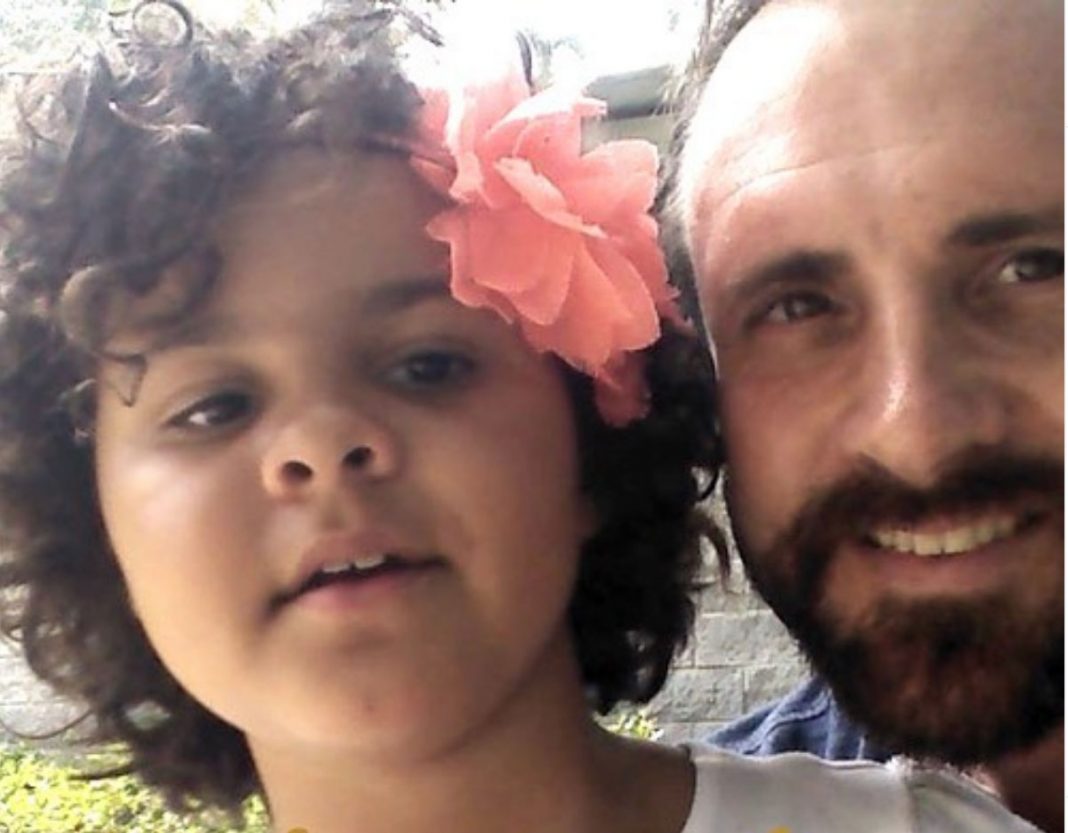 Shared from her father:

Victoria was 15 months and was a normal healthy toddler that was just starting to talk. We unfortunately had fallen behind on her vaccines and her pediatrician said it was necessary to get her caught up because she was about to travel to Brazil. So he wanted to administer her 13 month shots plus her 15 month shots which included the mmr and polio vaccines.

I remember clearly asking her pediatrician if that many shots was safe because it just didn’t sound right to me. But I listened to the doctor and believed him when he told me that of course it was safe.

The very same evening that Victoria got all of those vaccines she spiked a really high fever. I called the pediatrician the next day and he said that was a normal reaction that some kids get. But my daughter was clearly in pain and then we also noticed that she was stumbling around in almost a drunken manner. She also was no longer talking or even responding when we would call her name. Then very soon after she would only have this blank stare and she started flapping her hands and doing repetitive motions.

I kept calling the pediatrician and he would say things like that’s normal toddler behavior, so we waited to see if she would start talking again. That day never came.

My daughter is now 12 and nonverbal and still has to wear diapers to bed. She is a prisoner in her own body. I blame myself every day for all that happened to her but now I know the best thing I can do for her is help spread the word. I lost everything in my battle to find a cure for her, my home my wife and I split but she was too far gone. I laugh at the people that still want to tell me that she was born that way and maybe in my mind I am making up the idea that the vaccines caused her autism.